Just like the previous iterations, Fletch finds himself in the middle of a mystery, art theft and a murder, with him as prime suspect. Supporting Hamm in this crime comedy is host of weird and wonderfully characters played by an equally brilliant cast. All embracing their comedic side and they obviously had a lot of fun doing so. Playing Fletch’s long suffering boss who happens to hate everyone, is Frank, played by John Slattery. Known mostly for playing Roger Sterling in Mad Men and Howard Stark in the Marvel films franchise, Slattery has also taken various comedic roles, adding Frank to the list. We got to steal a few moments of Slattery’s time to talk Fletch, directing and whether comedy is harder than crying.

Full interview in the latest issue of Filmhounds HERE. 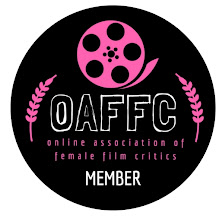