Even though I saw this last year at LFF, here’s my review of Jojo Rabbit, besser spät als nie.

Going into a Taika Waititi film there is an expectation these days. Before with his earlier releases you literally went into the cinema no knowing what you’d get but you knew you’d be laughing. Looking over his past films, Thor aside, there’s been an odd mix of wonderfully wacky characters within stories exploring love, abandonment, grief, boyhood and usually featuring an odd pairing. ‘Jojo Rabbit’ is all of these elements rolled into one, but the difference between all the past creations and Jojo is that, this is a war film. This is something to bare in mind when going into Taika’s latest with expectations.

‘Jojo Rabbit’’s plot had been loosely explained as the film where Waititi plays Hitler as an imaginary friend of a ten-year-old boy which is literally all you need to know about the film’s plot. But just to add a bit more clarity the film is set in Germany, weeks before the end of second World War. Jojo is an avid member of the Hitler Youth Organisation but after a traumatic incident, he starts to doubt his allegiance to the cause, despite having Hitler as his imaginary friend. His doubts become greater when he discovers that his mother has been hiding a Jewish teenage girl in their home and has to decide whether to turn her in or not.

With star studded cast fleshing out the supporting adult roles, the younger cast are given the main part of the drama which is the real strength of the story. The comedic tone overall is hilarious, poking obvious fun at the Nazi’s and their beliefs about Jews and how they functioned, even to the end of the war and the fall of Germany. The humour is dark in places but as this is a war film, its expected and is still enjoyable for the most part. Waititi’s Hitler is a highlight and brilliantly ludicrous, as in one scene he is seen eating a unicorn, but he actually features less than you’d imagine, which in story terms make sense. All the scenes with Jojo and Elsa, the Jewish teen, played fantastically by Roman Griffin Davis and Thomasin McKenzie are a delight, watching their tentative friendship unfold. Archie Yates as Jojo’s friend Yorki is just so adorable and steals a few scenes. With Scarlett Johansson as Jojo’s mother and Sam Rockwell on absolute top form as a German Officer, the adult and mainly comedic cast round out the story but this film really does belong to the young cast.

There are laughs to be had and comedy is the film’s second nature, war being its first, the balance between the two does work. Smaller elements such as famous pop songs sung in German and random cardboard costumes thrown just give the film that Waititi touch. Overall the film feels like an step towards the unknown which I welcome as I always look forward to what he’ll come up with next. 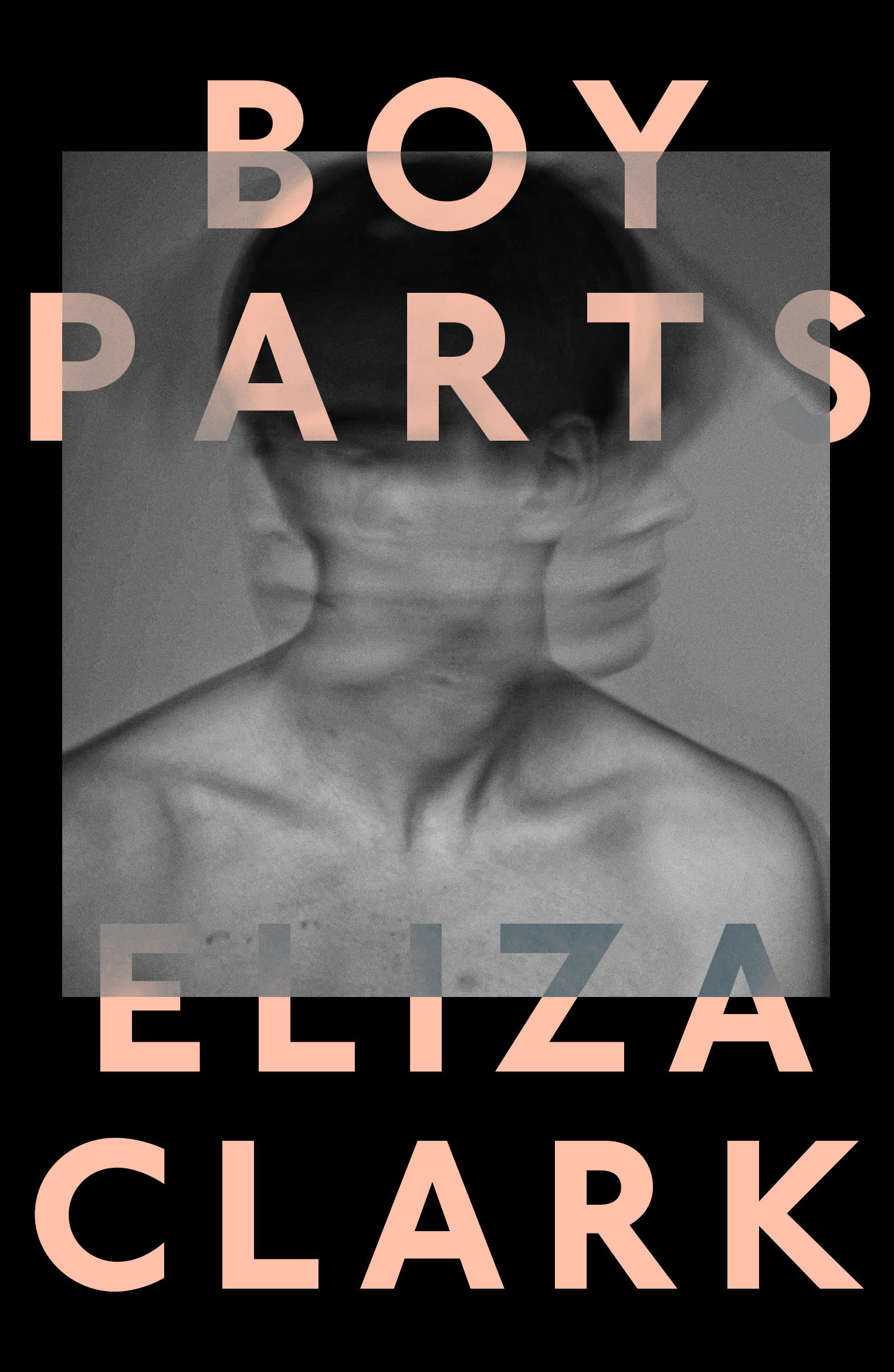 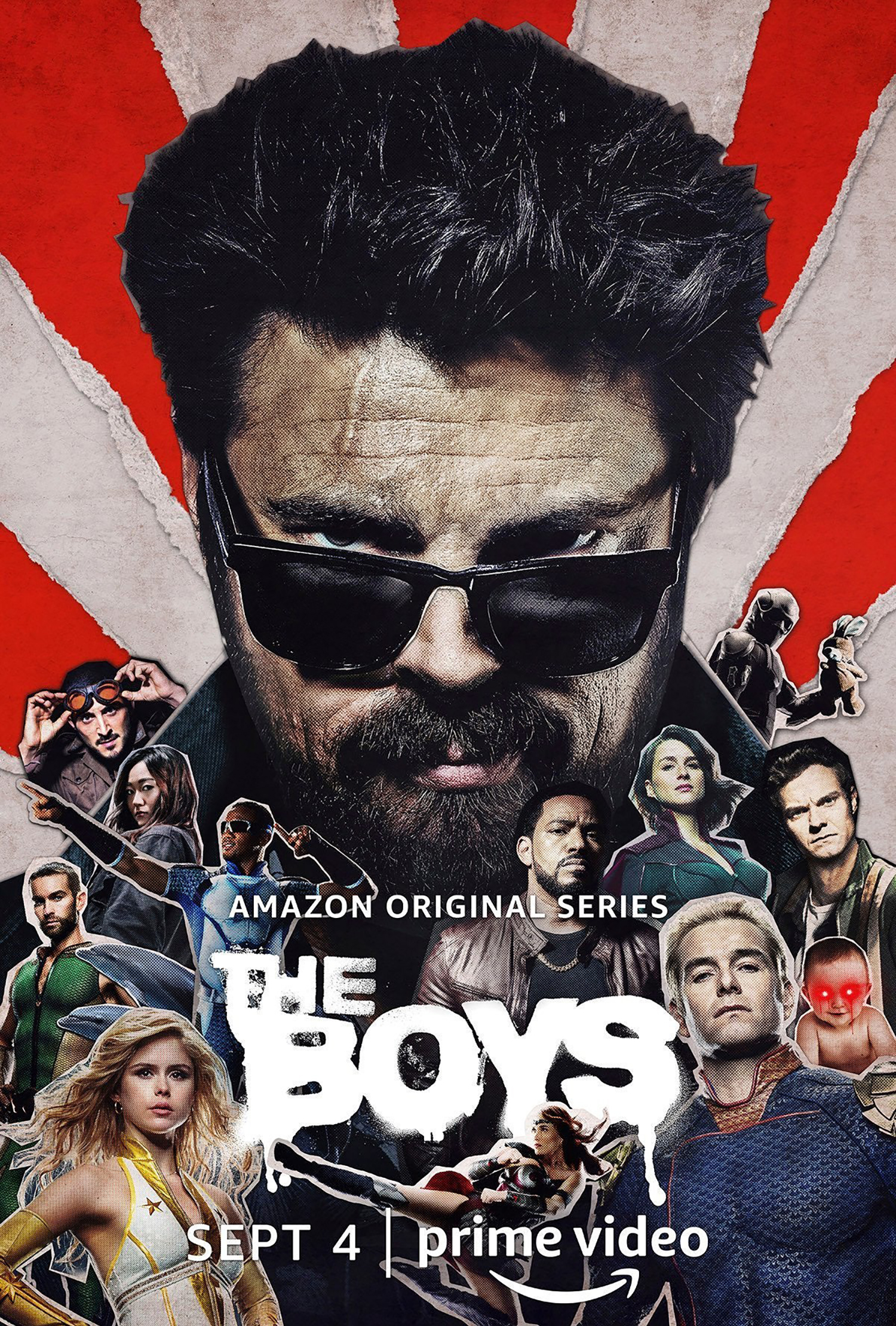