I’ve been quite preoccupied lately but I did manage to see a film that was talked about, praised and of course then over looked by most. I now completely understand the hype and delight surrounding ‘Hustlers’.

Looking back, I think I just over looked the film as all I saw was a poster of strippers. No context, just well-known faces playing strippers and the colours were all neon pink and purple. The buzz started on Twitter, as most things do, then it elevated to high praise quite quickly. This wasn’t just ‘some run of the mill stripper film’. This was based on a true story about how a group of strippers had fleeced quite a few wealthy disgusting men after the financial meltdown of 2008. But the film was even more than that, it was about friendship and close bonds forged and shattered. It was about finding your tribe and surviving through the worst times together as well as celebrating the best of times. It was NOT just any film.

Based on an article that was published in 2015 written by Jessica Pressler about a group of strippers who had drugged men and stolen their money. Of course, any true story that begins this way is going to grab people’s attention. It’s a fantastic story but the film has been given another edge, it’s about friendship. I avoided saying ‘female’ friendship as gender doesn’t need to be stated. Given the Robin Hood angle as these women were stealing from wealthy men, mostly disgusting men, drugging them so they wouldn’t remember and taking what they believed they were owed or rather earned. The women are given space in the story to talk and aren’t just pretty objects to be admired. They talk about the job, making a living, surviving. They have dreams, modest even, but the best part of the story isn’t the crimes their committed, is the central characters relationship between Destiny and Ramona. Key players in the article that caught the attention of many.

Without going in to great detail as this film should be watched with fresh eyes if you haven’t seen it, the film is a mix of black comedy, crime drama and female empowerment. This, much like the drug the women cook up, is a dangerous concoction that could easily be written off as weak crime thriller fodder but in the right hands, director/writer Lorene Scafaria to be exact, the film is effortless, brilliantly acted and doesn’t turn down a dark hole of hate. The love and respect between Ramon and Destiny, even til the end, is genuine. Why aren’t there more films like this? 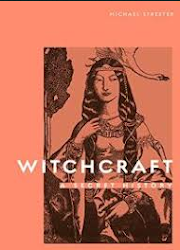 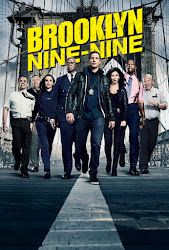